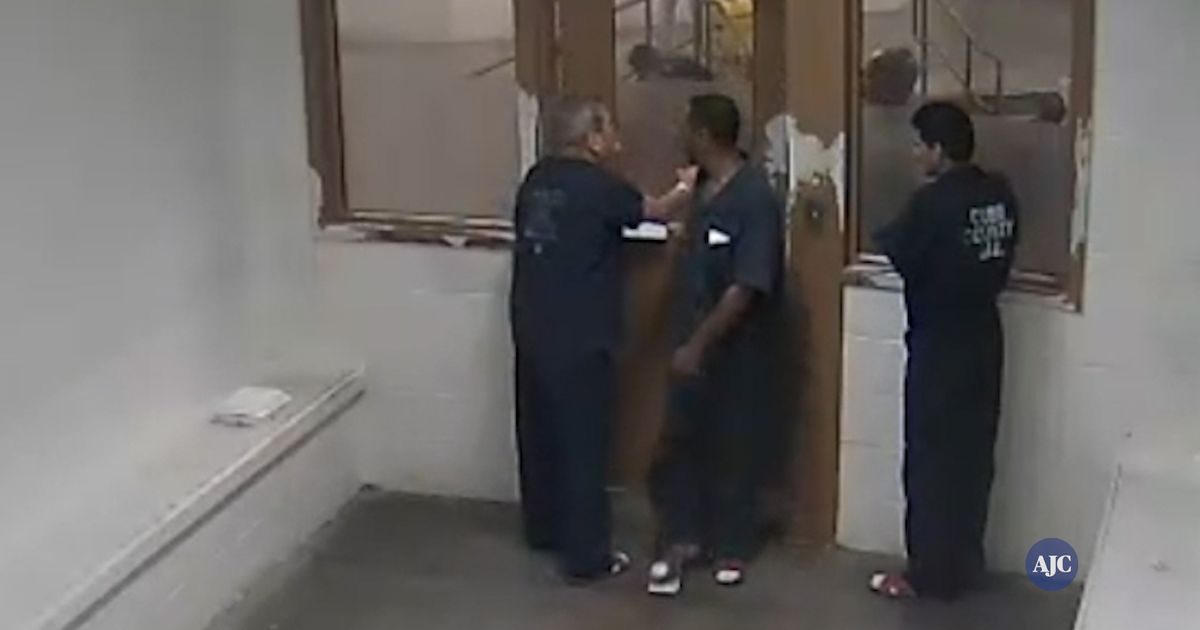 Lawsuit: Cobb jail guard kept job despite pattern of inmate abuse
In jailhouse footage, the guard is seen pushing the inmate to the ground, where he lies, screaming in pain, his hip broken, as staff drift in and out, attempting to pull him to his feet and at one point taunting him.
0 replies

Want to join the discussion?
Feel free to contribute!