In 2019, Georgia correctional officers falsely accused Lily Engleman of smuggling contraband to an inmate– without any evidence. Those investigators waited until this past November to reveal the video footage and, “of course, it showed no such thing”. The charges were finally dropped, and on May 10, 2021, we filed a federal civil rights lawsuit against the warden of the prison and the two officers who wrongfully arrested her. 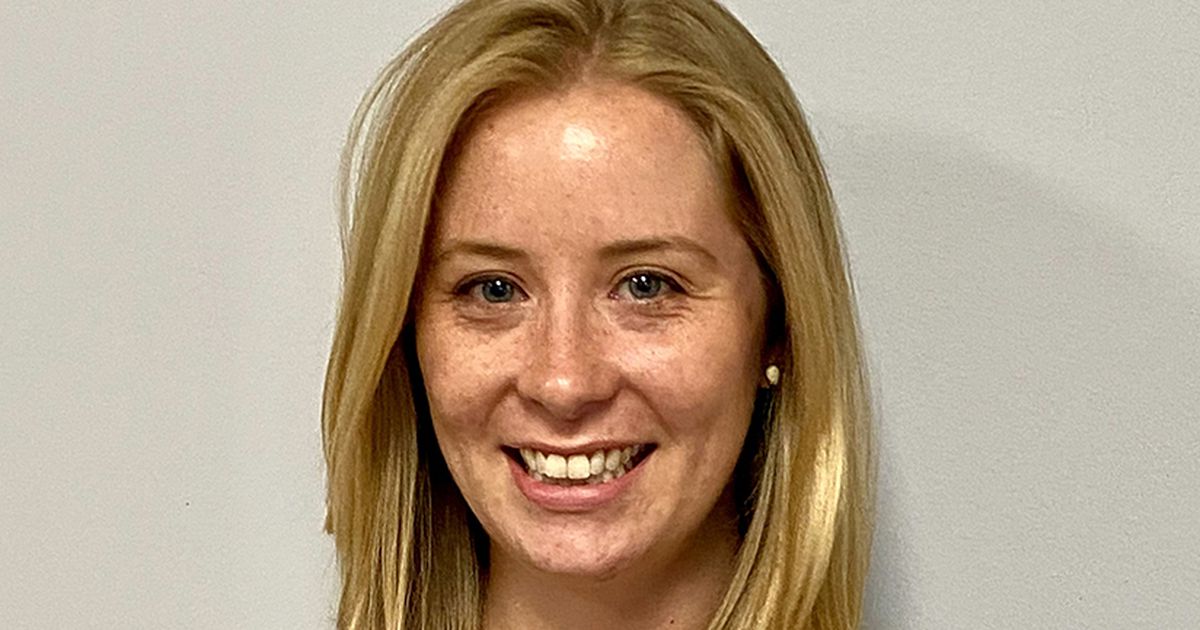 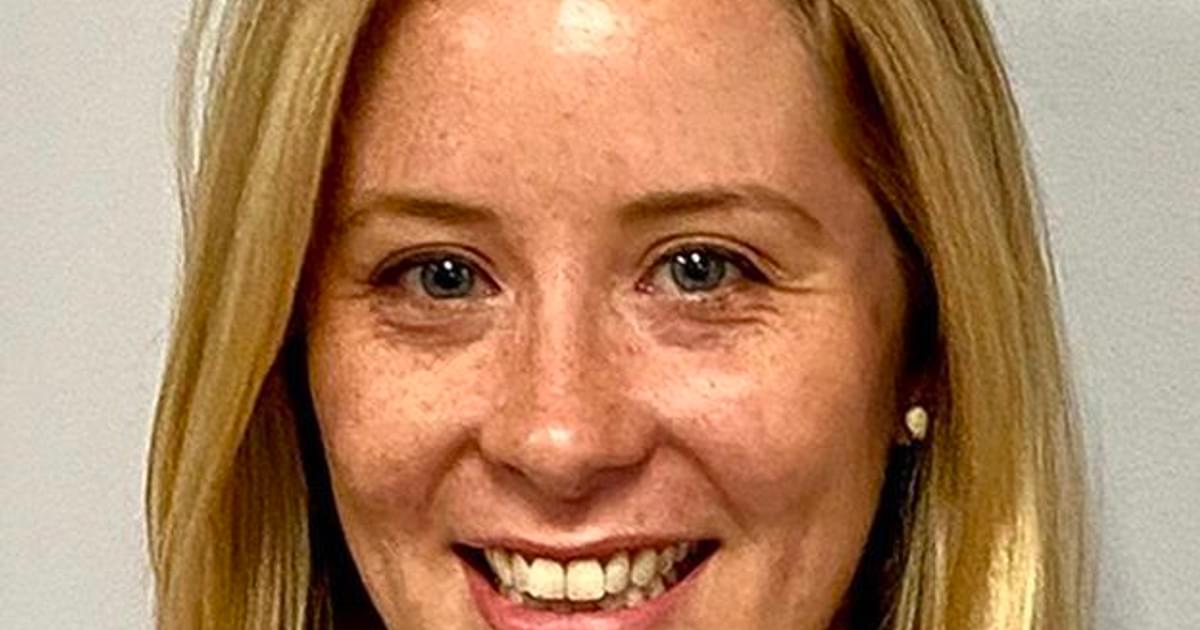 NEWS BRIEF — Georgia Capital Defense Investigator Files Civil Rights Lawsuit Against Prison Officials After Videotape Clears Her of Felony Charges of Passing Illegal Contraband to Capital Defendant
A former mitigation investigator for the Georgia Office of the Capital Defender has filed a federal civil rights lawsuit against two Georgia Department of Corrections investigators and the warden of the state’s maximum security prison, after she was cleared of charges of passing illegal contraband…

Listen to Lily’s horrifying story on “Civic Revival” Podcast below:

Want to join the discussion?
Feel free to contribute!